Burkina Faso, a landlocked country in West Africa, is also among the least developed nations in the world, ranked 185 of 188 countries according to the 2016 Human Development Index. Frequent floods and droughts have an adverse impact on the education sector in the country, and in August 2016 such flooding affected about 2,000 people. Despite these vulnerabilities, the Burkinabe education sector has made significant progress in recent years. In primary education, the gross enrolment ratio
(GER) increased from 44 per cent in 2000 to 86.1 per cent in 2016. Further, the GER for girls surpassed that of boys for the first time in 2014, and continued to do so in 2015 and 2016 (86.4 per cent for girls/85.9 per cent for boys).
The net enrolment rate in major cities has reached 75 per cent, compared to a mere 37 per cent in rural areas. While domestic resources allocated to education have increased and led to improved access, a high percentage
of children who are enrolled in primary school do not complete the cycle. Those who do complete primary school face a variety of challenges in access to postprimary education, and consequently, many children drop out at the post-primary level. Having to walk long distances to school, on average 7–10 kilometres, raises safety issues, especially for girls; and this results in persisting gender inequality at the secondary school level. In 2016, Burkina Faso, especially the northern part,
suffered from a series of terrorist threats that targeted schools, resulting in an estimated 960,000 children who were out of school.

One hundred members of school management committees in pre-schools were trained to boost parents’ understanding of ECD. UNICEF also promoted girls’ education and the prevention of child marriage through community sensitization campaigns, in addition to providing 605 scholarships, 500 bicycles, and 15,000 learning kits to girls. Over 3,700 out-of-school children were supported via catch-up bridging courses, literacy, and skills training. To promote equity for children with disabilities, UNICEF supported the identification and enrolment of 1,634 children with disabilities (745 girls), while ensuring continuous schooling of 967 children with disabilities (485 girls). In addition, 236 teachers and pedagogic advisors, 100 school management committees, and 30 civil society organizations were trained on Inclusive Education. A second Quality Child Friendly Schools (QCFS) module containing specific and emerging themes such as peace education, ECD, school health/nutrition, and Inclusive Education was developed. Ongoing support to QCFS schools in the Centre North, Central Plateau, and Sahel regions enhanced access for 9,545 children (4,523 girls) in 53 schools. To promote the spirit of excellence, a competition for the best performing QCFS was organized with the participation of 455 schools covering 105,836 pupils (50,695 girls). Furthermore, 1,332 ECD educators and parents developed competencies in ECD/parental education; over 4,670 Malian refugee children and children from host-communities were enrolled in pre-school, primary education, and vocational training with the support of  UNICEF and UNHCR; 10,000 solar lamps were procured and distributed to children to increase their learning time by enabling them to study at home after sunset; and the quality of education in 50 schools, covering 9,005 children (4,267 girls), is being reinforced via the provision of materials for hygiene, sports, a library, and school gardening. At the national level access to education has improved, with the number of children in primary schools increasing from 2.7 million (1.3 million girls) at the beginning of the 2015–2016 school year to 2.87 million (1.39 million girls) by the end of the school year. At the pre-school level, the number of children enrolled increased from 72,210 (35,690 girls) to 109,710 (54,307 girls) during the same period. UNICEF also supported the provision of learning materials for 14 community pre-schools, covering 840 children (428 girls). A social mobilization campaign was conducted at the beginning of the 2016–2017 school year to sensitize parents, community members, and children on the importance of education, with a focus on 650 schools in the Sahel, and this campaign has led to the enrolment of an additional 50,000 children in Grade 1. 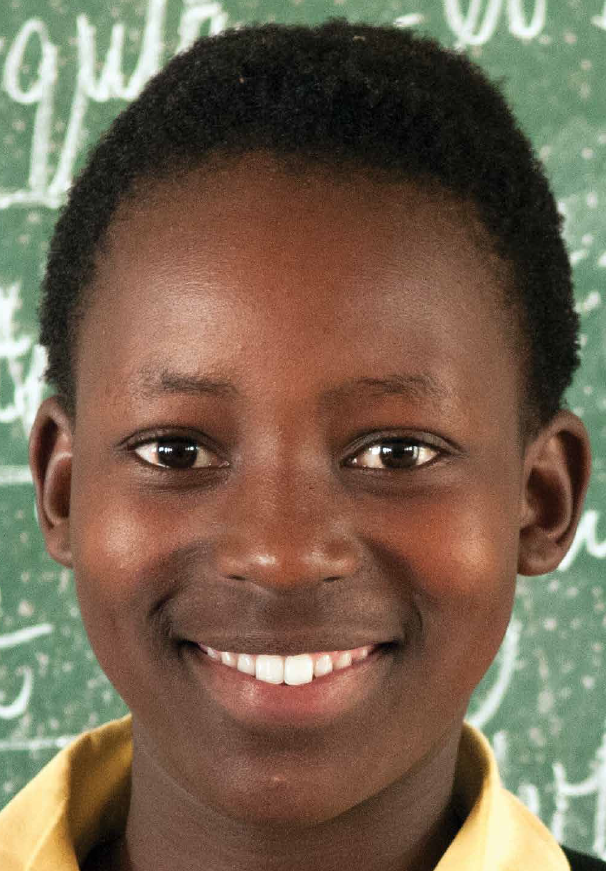