Half of its 16 million inhabitants live in poverty, which rises to 80 percent in rural areas. Malawi is a “young” country: half the population is younger than 18 years old. Malawi was one of the first countries in southern Africa to introduce free primary education, implementing it in the 1990’s. As a result, the school enrollment rate increased from 1.4 million students in 1990 to 2.7 million students in 2010. Two years later, in 2012, there were already 3.6 million students. This rapid increase, politically intended, has led to many shortages: a lack of educated teachers and appropriate teaching materials, too many students in a class and a lack of sanitation. The teacher – student ratio is 1:95. 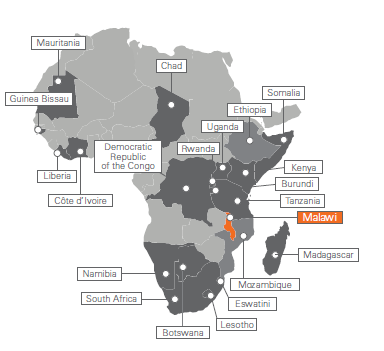 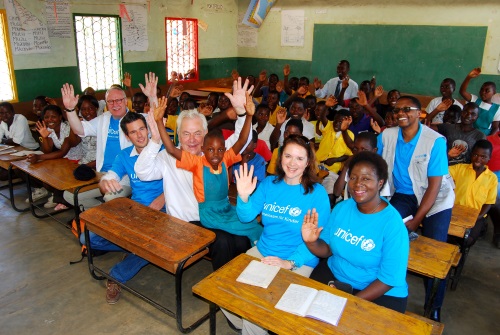