Africa is on the move: the continent has some of the fastest-expanding economies in the world with a rapidly growing young population. In addition to being Africa’s second largest economy, South Africa has a vibrant private sector, one of the world’s most progressive constitutions, and cutting-edge technology and innovation. A political leadership change has brought significant stability and renewed focus on economic growth. While there was political commitment to education prior to the new administration – in 2017, education accounted for 6.1 per cent of GDP and 16 per cent of government expenditure – the current President is now creating public-private partnerships to transform schools. In 2018, for example, he launched the Sanitation Appropriate For Education (SAFE) initiative, which partners with business to provide safe toilets and improved water facilities at 4,000 schools. This is a step in the right direction: if they are educated, South Africa’s young people can lift their families out of poverty and contribute to economic growth.
Schools for Africa (SFA) is a global initiative which aims to achieve quality education across sub-Saharan Africa, ensuring that all children, including the most remote and marginalized children, are learning and gaining the skills to succeed in life and work.

South Africa has a number of progressive education policies and practices – school is compulsory for children between the ages of 7 and 15; school is free for indigent learners. At the same time, however, very real challenges undermine the quality of learning for all South Africa’s children:

• A potential second “lost generation” – the country has a group of post-apartheid young people, aged 18 to 24, who are not in the education system, not in training and not employed 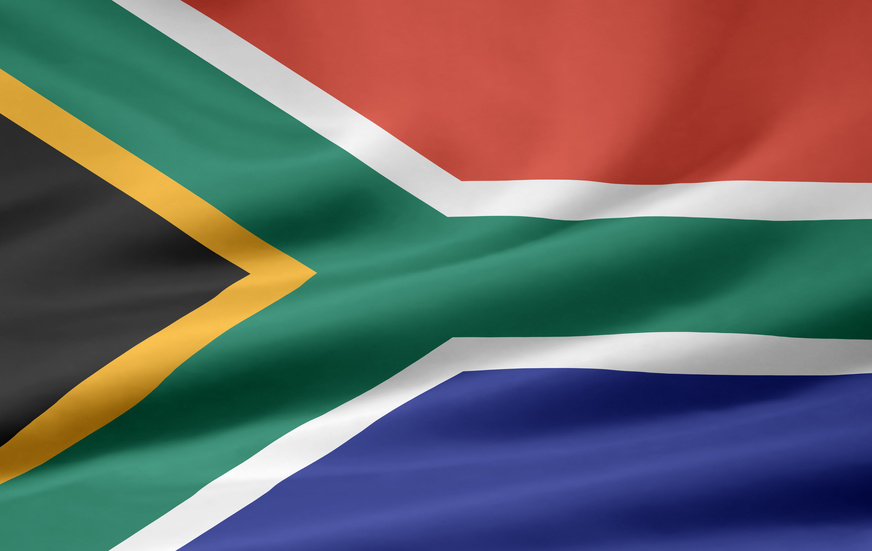