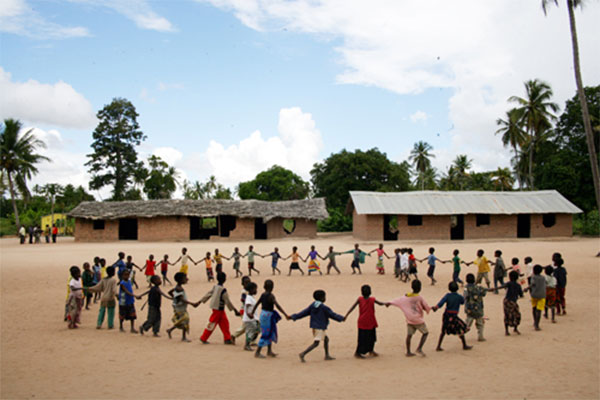 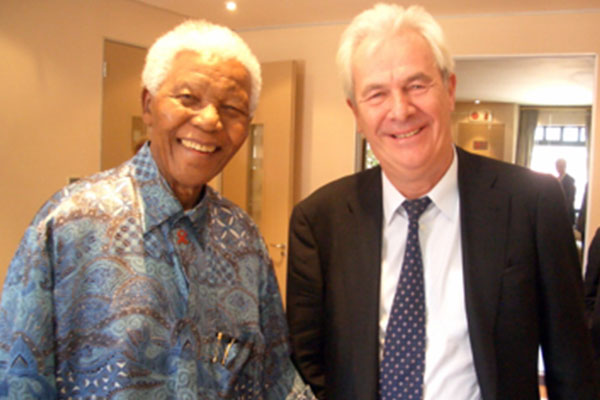 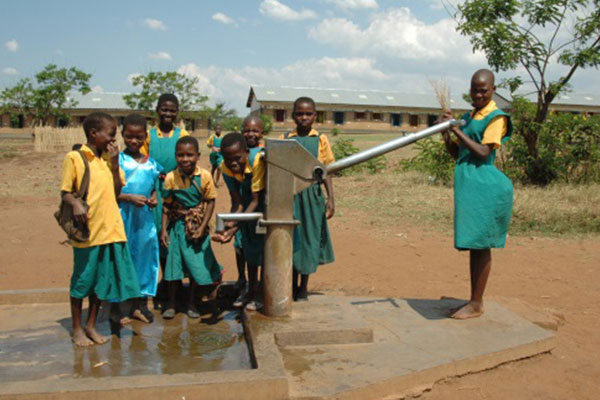 „Schools for Africa“ and much more

“Schools for Africa” is one of the most successful privately funded educational projects worldwide.

Led by Nelson Mandela’s vision that education can change lives and enhance society, the “Schools for Africa” initiative was established in 2004. The initiative aims to enable every child to go to school. To date, “Schools for Africa” has helped more than 30 million children to realize their dream of education. Schools are built and equipped, teachers are trained, children are provided with school supplies, and access to clean water and hygiene is ensured. In many of the countries enrolled in the program, the concept of “child-friendly” schools is already firmly anchored in the country`s education policy.

In total, more than 300 Million USD has been in this project, of which 67 million came from Germany. 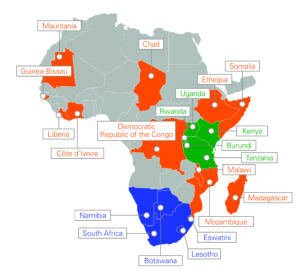 2,800 schools were built or renovated.
30 million children benefited from the initiative, including four million in countries affected by natural or military conflicts.
Four million disadvantaged girls were able to attend school on equal terms.

Important for the coming phase is the quality of education, pre-school education, children with disabilities and the transition, especially of girls (currently only about 20%), in the Secundary Schools. The Peter Krämer Foundation and its partners accompany children throughout their education and follow an holistic approach to education starting with early learning – the critical preparation time before starting primary

school – which leads to a high quality primary education – the first classes where children start to acquire important skills – followed by supporting the youth, with the goal to equip adolescents adequately for adulthood. 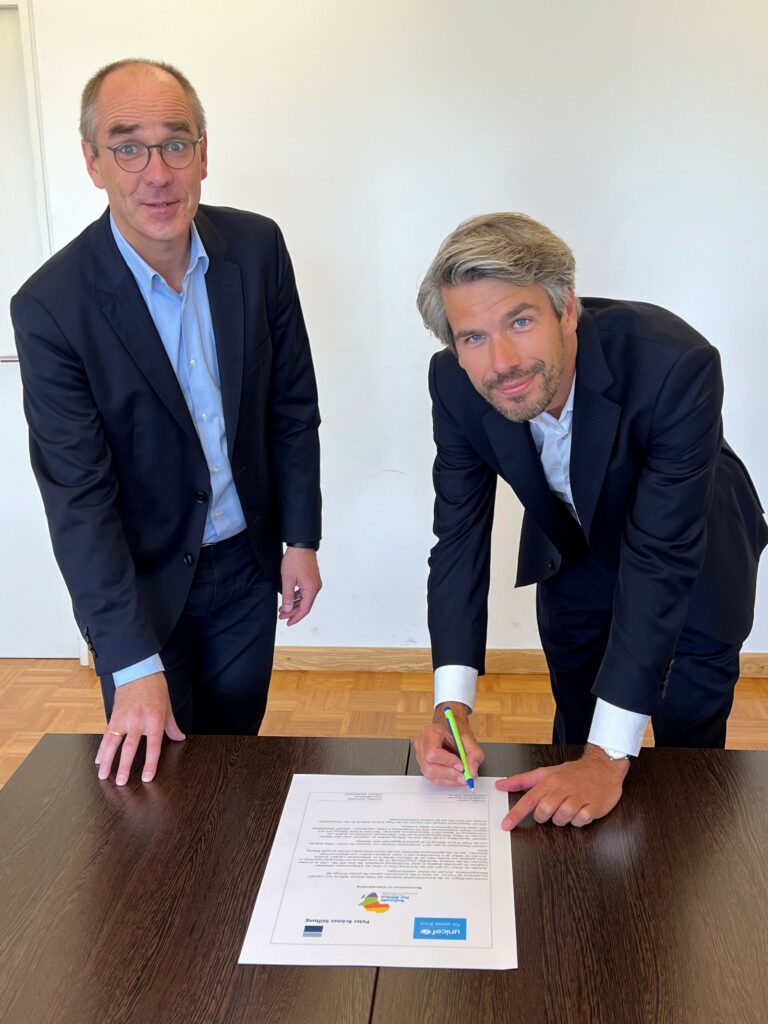 Future of “Schools for Africa” secured

On 24 August 2022, Christian Schneider, Managing Director of UNICEF Germany, and Christian Krämer, Chairman of the Peter Krämer Foundation, signed a new “Memorandum of Understanding” in Berlin for the next stage of cooperation for “Schools for Africa”. 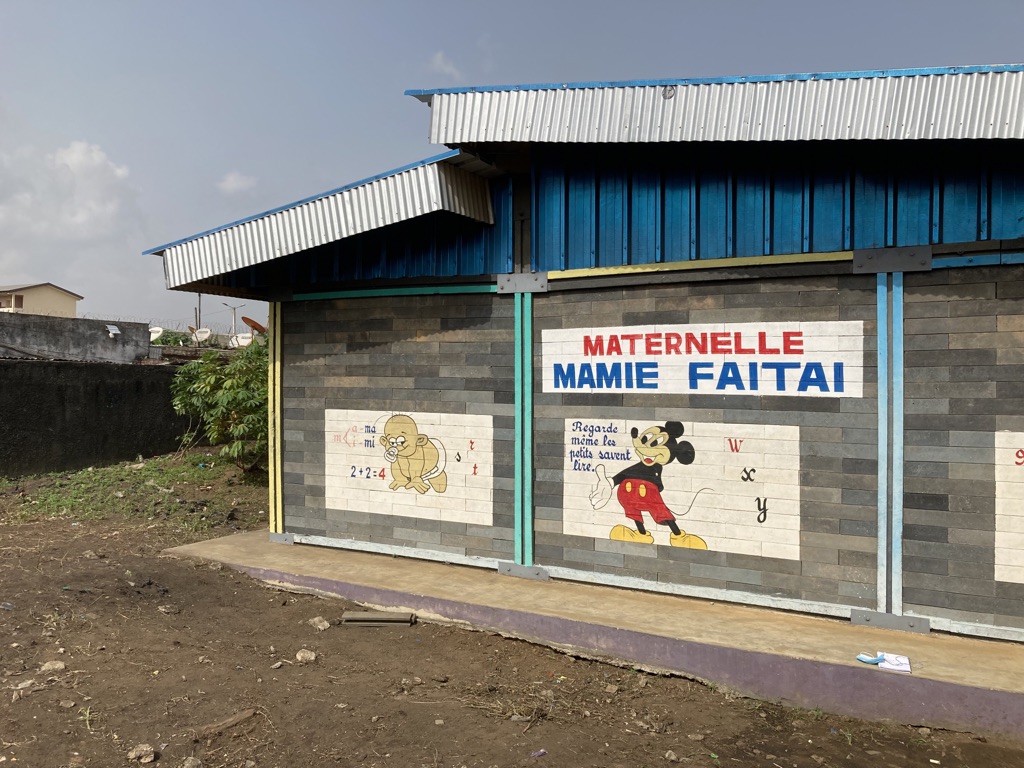 9 months ago
News
Since 2004, the school construction project “Schools for Africa” has existed as a joint initiative of the Peter Krämer Foundation, UNICEF International and the Nelson Mandela Foundation. Over 3000 schools…
Read More 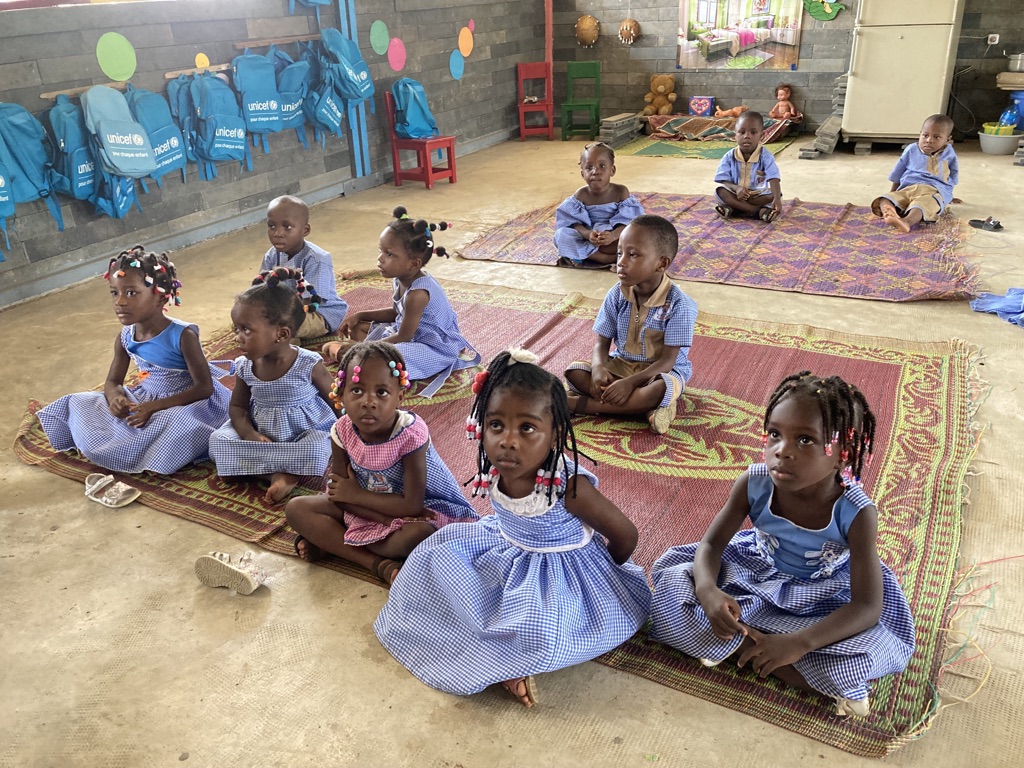 Everyday school life in a primary school in Côte d’Ivoire

9 months ago
News
The children around Abidjan have taken possession of their new school, built with the unusual material and proudly show what they have already learned. A small, loveable situation during the…
Read More