The living conditions for the 17 million inhabitants are tough. The country is suffering from armed conflicts and is a refuge for more than 50,000 refugees from Mali and more than 100,000 refugees from Nigeria (2014). The majority of the population lives in the countryside without access to educational institutions. Since 2010, however, the country is well on the way to raising the educational level of the population. 88 percent of boys in school age also went to school in 2012. For the girls, however, the rate was only 70 percent. 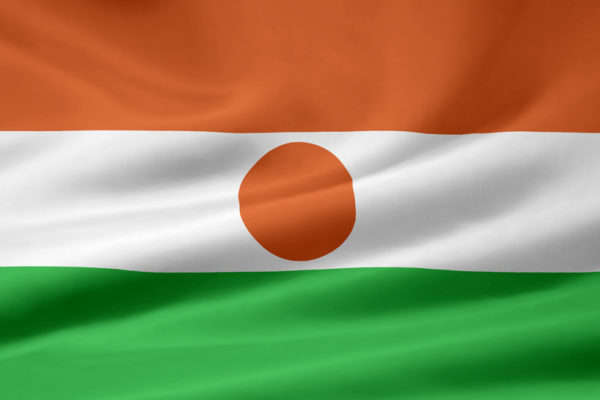